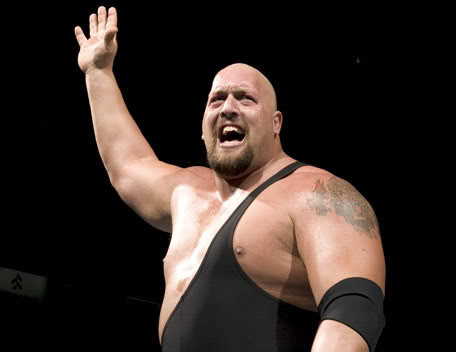 I’ve spent many a televised wrestling show wondering why legendary wrestlers (Kurt Angle, Saraya Knight, Mark Henry, Christopher Daniels, to name a few) seemingly on a downhill athletic slope are thrust into match after match. A pragmatist would reason  there a slew of mid card and/or up and comers that could better take said legendary wrestler’s place.

My opinion changed instantaneously once the Big Show walked into the ring at WWE Live in Tampa. His ability to capture the camera, overtly command ring presence, own the microphone like he stole it, and respond intelligently and naturally to crowd chants was like nothing I’ve ever seen before. Physically – and despite pushing mid-40’s – no one arguably bumps as well the Big Show, even with a limited moveset. I’ve been fortunate enough to see the Big Show now three times in a live setting. Every time is an equal, guilty treat.

This was seconded witnessing Billy Gunn at a recent NXT house show in Tampa. Even Kevin Owens and Adrian Neville couldn’t hold a candle to the 51 years old New Age Outlaw. He owned that ring, that room, that moment.

Even top notch personalities – The Miz, Jay Lethal, AJ Lee, among others – fail to capture that ‘it’ factor these ring generals carry with them.

These generals carry with them thousands of hours in the ring, and equal amounts of passion for what they do. Chants of ‘please retire’ are not only offensive, they’re flat out stupid. Entertaining as ACH, Paige and other future superstars may be, they have a lot to learn from those who do it best. There’s a reason Sami Zayn, Cesaro, Owens, and the Young Bucks emulate those before them.