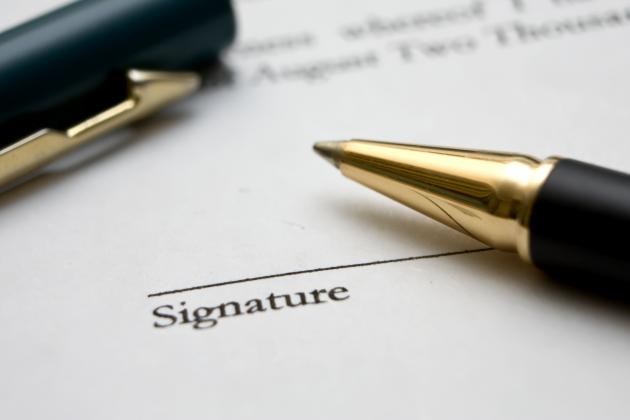 What caught my eye was not the intriguing tale of these two athletes, rather the compensation package for this league:

Each D-League team has a $183,000 salary cap, and players are afforded accommodations – typically with a roommate – in a two-bedroom, two-bathroom apartment, health insurance, league-related transportation, and a $50 per day per diem on the road. If an overseas team wants to sign a D-League player, it must pay the league a $45,000 buyout.”

At face value, this reeks of the perfect formula for independent wrestling promotions. A three tiered system derived from tenure/popularity, health insurance, lodging and per diem, and finally a buyout provision where a bigger brother must compensate the promotion for plucking its talent. Thus, indy promotions are almost guaranteed return on investment for maintaining a roster, albeit up front costs (the guaranteed bit) may be an initial tough pill to swallow.

Still, this removes reliance on booking fees, PPV numbers, and other uncomfortable nuances. Promotions can own merch, and with it have better understanding of who falls into what tier. Likewise an additional source of revenue.

Now don’t get me wrong: No one can live exclusively on the kind of salary being proposed…even at the highest level. Still, it allows athletes and promotions the freedom to escape day-to-day financial uncertainties of present.