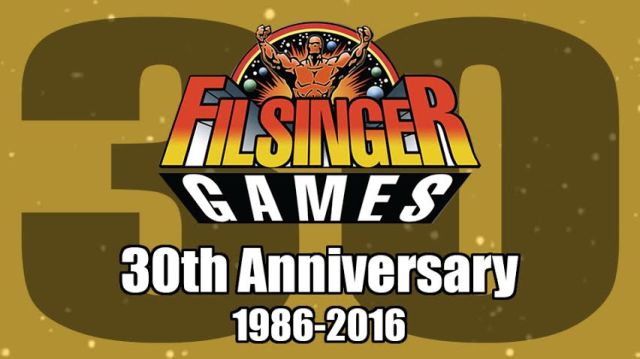 No conversation about independent wrestling is complete sans reference to Tom Filsinger  (aka former manager ‘Dark Menace’). Arguably few champion the cause of small to mid-size promotions and their athletes/talent better than his Filsinger Games. The ‘Legends of Wrestling’ tabletop game – via original art and custom cards – remains a mainstay among indy wrestling fans and conventions. Without further adieu and two six sided dice…

I have loved pro wrestling since I was a child. I’ve been able to spread this love to others who share the same passion through the game company I founded, Filsinger Games.

It’s been a wild ride. My grandparents exposed me to wrestling long ago, and it riveted my attention; it was much more interesting and different than anything else on TV! I loved heels like the original Sheik…those who had the most personality…also some of the heroes – African-American star Bobo Brazil – too.

A sister love was games like Strat-O-Matic Baseball. In playing this, I thought pro wrestling deserved its own tabletop game.

Per above, I followed territory wrestling in the 1970s and 1980s (mainly in Cleveland and Detroit). I feel that today’s indie wrestling is like the old days of territories. I love indie wrestling because it’s the real deal for true fans. There is genuine passion and a grass roots feel.

Filsinger Games is part of the indie scene, and I am very proud of that. We produce licensed card games for heavyweights like Ring of Honor, but also other promotions across the United States like Tier 1 Wrestling, Atlanta Wrestling Entertainment, Freelance Wrestling, Chikara, Evolve, Shimmer, and many more.

Wrestlers are proud to have their own game card (like getting a Topps baseball card!). Similarly, we are pleased to give indie wrestling fans a chance to pit wrestlers from different promotions against each other in our fast-paced games.

Filsinger Games is a lot like an indie promotion. We are a fan-run business, and everything we do is about fun and entertainment. There is no corporate structure looking at the bottom line or editing our work. Our bottom line is fun. Period. We regularly attend indie shows and interact with the fans…to say nothing of playing matches with them!

This year is special, being our 30th anniversary. We are releasing more wrestler cards than ever, with many more on the way. Our goal is to be part of the growth of indie wrestling, a great alternative to shows like RAW answering to ratings and/or other mainstream pressures. This is not to knock WWE: we have worked extensively with former WWE stars. And you never know, maybe a Filsinger Games licensed product for WWE is in the future!

Pro wrestling is the most unique blend of sports and theater of all time. While I have never wrestled, I know the feeling of being part of that world as a pro wrestling manager, the ‘Dark Menace.’ These were some of the best times of my life.

Pro wrestling is about camaraderie and shared passion for the sport. It is a fraternity, a lifestyle of mind and body. I am proud to be part of that fraternity…that’s what pro wrestling means to me.

For more information about Legends of Wrestling and/or Filsinger Games and partnerships please go to: http://filsingergames.com/