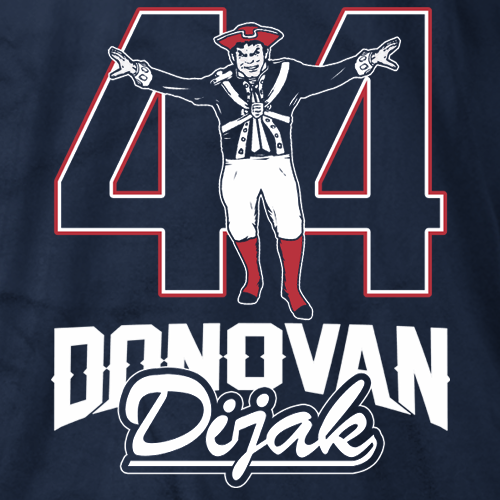 There is a lot of wrestling apparel available to the fan base…and a lot of places to purchase these items.  When I open my wallet, I prefer it to be face-to-face; I try to remember that my $10 or $20 dollars can make the difference between a wrestler making it to her or his next show (or not). For those who live on the fringe and give their heart and soul to their art, a few dollars seems like the least I can do.  However, I can’t buy everything, no matter how much I would like to, and  – to be fair – few independent wrestlers even think about their female fan base. I’m not asking for pink sparkles, but maybe something not in the XXL size department would be nice.

Regardless of women’s sizes, I have to say there are some shirts or other items that I have turned down due to their poor quality, inappropriateness or lack of wearability outside the world of pro-wrestling. That being the case, I don’t want to write about those items.  Instead here are my 3 favorite pieces of wrestling apparel, and a short explanation as to why they get their high marks.